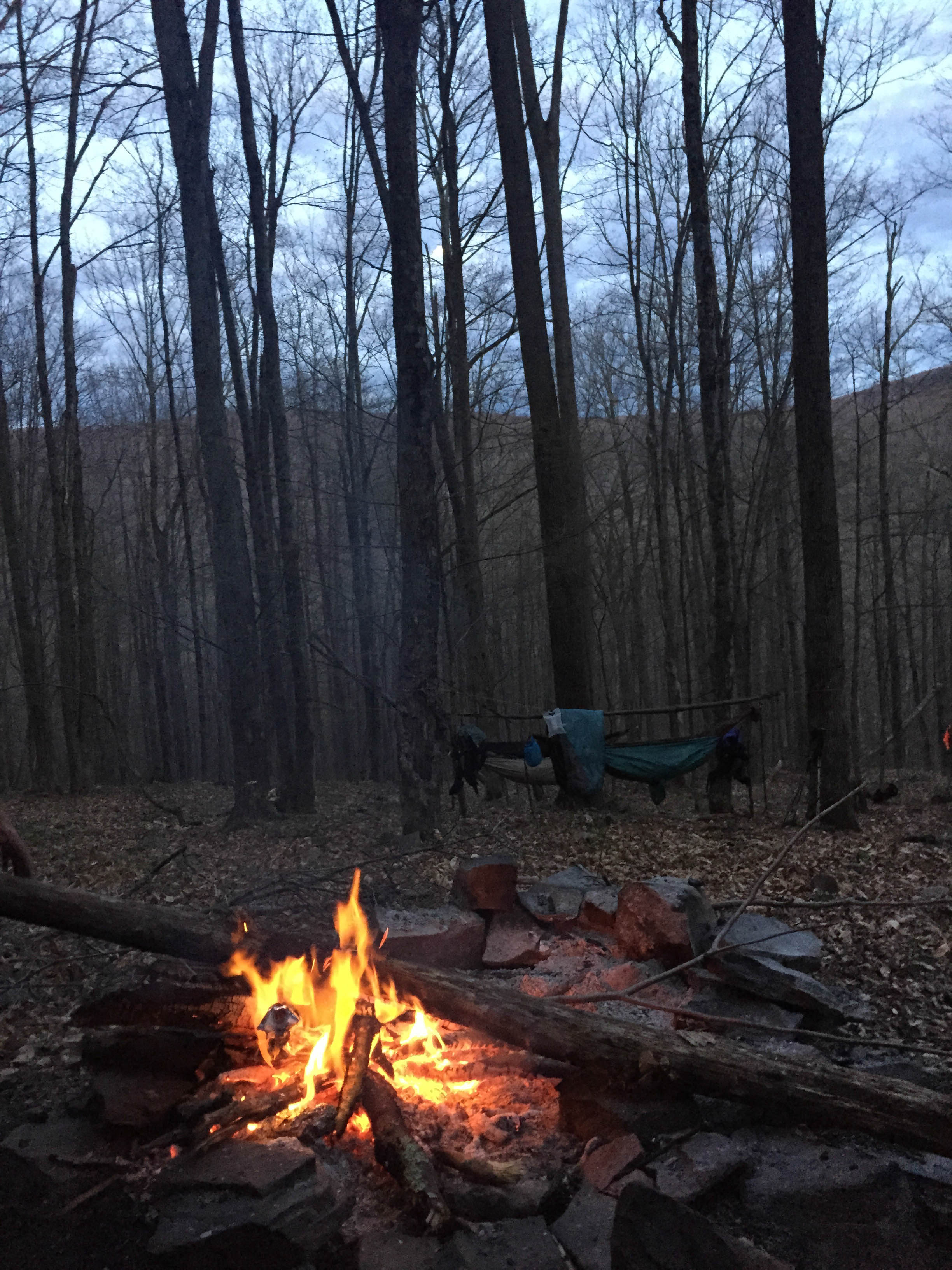 Sam Altman wrote: the days are long but the decades are short. (Thanks to Matt for sending the link a few days ago).

His advice comes at a serendipitous time, I suppose. “Almost-30” looms and will disappear soon.

I believe in doing new things and getting outdoors, no matter how difficult it seems or how few people want to do those things with me.

I have never regretted the time nor money that I’ve wrenched free so that I can spend it with or on people I love and care about. I persist in writing letters because too few people express how much they love and care. I read something new every day.

I’m getting better at asking for what I want. I’m rarely in doubt about kissing the boy/girl, but when I am – of course I do it anyway. Even when it’s obviously a mistake, I do it anyway. I fail a lot. I pick myself up and fail better. I fill up my water bottle instead of buying water so that one day, when the opportunity arises, I can buy a plane ticket for my sister to be here to celebrate our 30th birthday together.

And, summers, they are truly the best.

Notes from the weekend:

I.
I am lucky (or stubborn) enough to have found ways to go camping 5 times in the one year that I’ve lived in New York City. It’s a feat-probably more times than many New Yorkers over their lifetimes. Especially now that I do not own a car.

I do it anyway.

So, we planned to go to the Catskill mountains.

II.
Preparation: how you let me know that we most certainly would not starve:

III.
We found a field in the middle of the night and slushed through dewy grass. It was 2am, and we (you) pitched our tent in front of sculptures and woods. Neither of us slept, probably. Maybe it was the rye. Maybe it was the starlight.

V.
We collected firewood, somewhat unnecessarily. Both of us bled a little.
Breakfast by the side of the road. The most indulgent homemade bread. I watched you whip out materials to make fresh-squeezed orange juice. It was pretty spectacular.

This was only trumped by what happened an hour later, when you whipped out your cleaver to hack open a fresh coconut, stuck a straw in it, and let me drink some damn fresh coconut water.

VI.
The seasons are fickle, you know.
You have to brave different elements of everything – snow, ice, brambles, insects, animals, dry, wet.
The earth groans in its eternal labor. We listen to its candor.

Of loss, of growth, of return, of absence, of presence, of hopelessness (simultaneously along with the sudden reappearance of hope, which can be just as or more difficult). I kept looking down at the green shoots struggling through the remnants of brown leaves that had been buried under the snow. We were the only people on the trail. I marvel at the difference a few months make. Anything can happen in very short times, of course. Whole worlds can shed its colorful dress and don new ones. Whole hearts can fall in love.

We crunched upwards to Panther Mountain through the mummified ground and happened upon the last patches of ice-  shaped like countries where our parents were born. Ireland and Taiwan and such.

We inverted upside down and upon righting ourselves, saw the stars.

At night, there were no such stars. The sky was as bright as day. “We could have read a newspaper,” you said the next day. Strung-up Christmas lights to find our way. We kept thinking we heard bears.

I was ravenous. Mint juleps and campfires to feed the hunger. It was how it should be, there are specks of dirt in our food and we don’t even have to label it “organic” to eat it with our fingers. You lectured me on balsamic vinegar. You grinned because you knew it was a challenge that I will rise to.

The fire glowed on, and the owls sang to accompany my cloudy dreams.

VII.
Blueberries in the morning. Mint tea. Your 3-years-ago box of matches from Eleven Madison Park. The poor bears were probably disappointed that they didn’t get to the blueberries first. I ate them with satisfaction.

“Coffee beans the color of glistening black men playing basketball in the summer time,” you quoted a book as you made coffee. The coffee-making melted my little orange stove, and we paid homage to Rocinante (covered with stickers) and the little orange stovetop’s only hurrah. I felt like perhaps it was good that the only thing left from him was melted down and unrecognizable, kind of like everything I had ever felt at the time.

VIII.
You asked me to drive back. Both of our phones are named Charlotte (Good choice, William and Kate), and we had conversations with the Charlotte(s) often. My hands held the steering wheel – smelling of clementine and pistachio shells. My sweater smelling of campfire ash and the dark chocolate we shared on the ride home.

We talked about astrology. You mentioned, when I talked about stubbornness in Gemini – “I think maybe it’s more tenacity, don’t you think?”

IX.
I arrived home, dropped my bags, and promptly made vegan banana ice cream. I poured as much cinnamon on it as possible and went upstairs to bathe myself in more sunlight.

My heart battles upwards for something I can’t name. More so thirst than hunger.

My body attempts still to belong to this earth. Are we of this earth? Maybe.

Or maybe best to remain in midair. or some nonsense like that.

So, yes. Summers are the best.