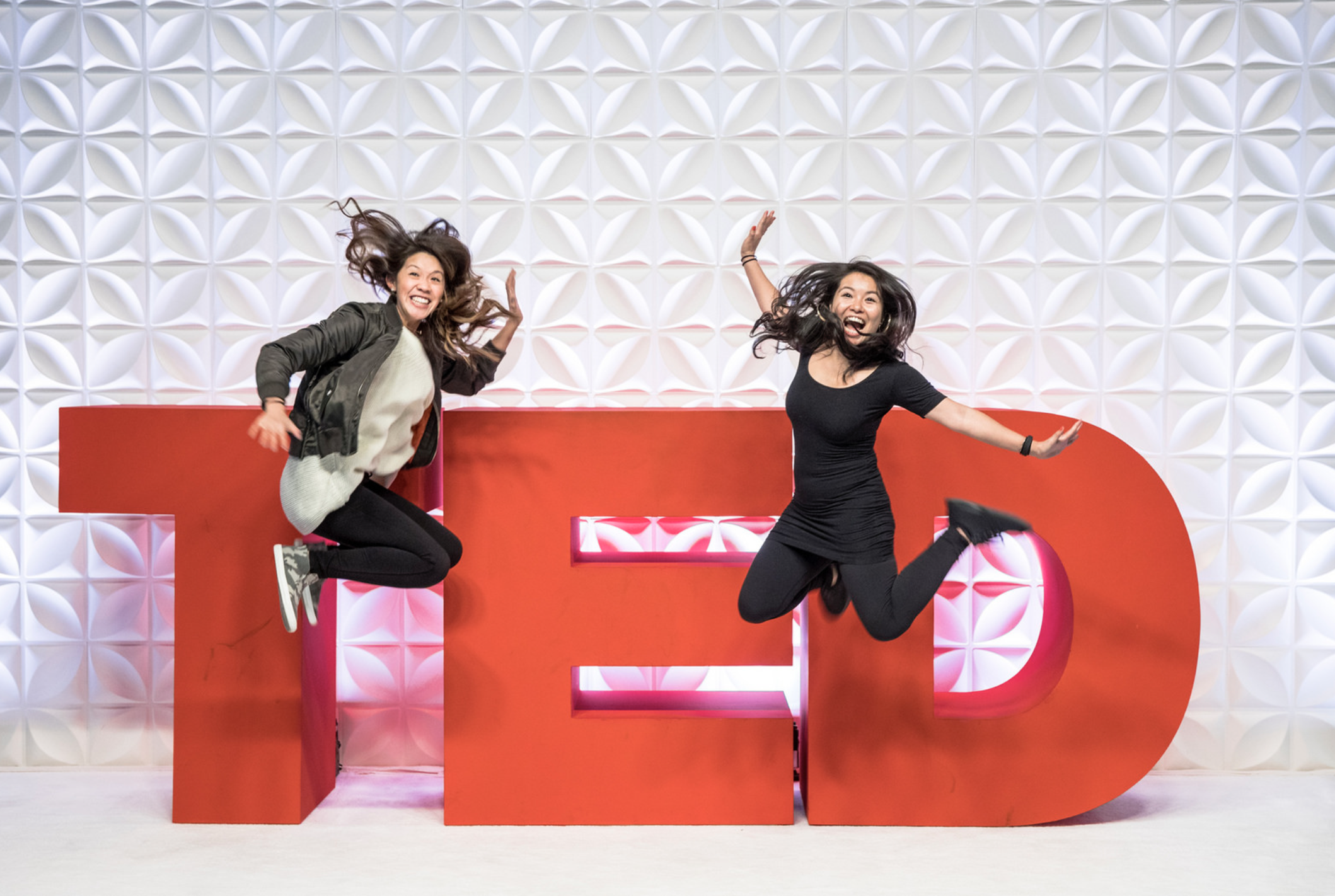 Good read on the mission to build a web “that works” where “you can do anything you like.”

When we get technology right, it’s a series of incremental advances that make us notice one day that something like a miracle has occurred. To get there now, we should be aware of how all the parts connect—that it’s not a miracle, but a collaborative if complex project—and make sure that we’re not being fenced in in the process. We’ve come to love the convenience of the centralized web, but we’ve failed to recognize how much we now have to ask permission.

— from How To Break Open The Web